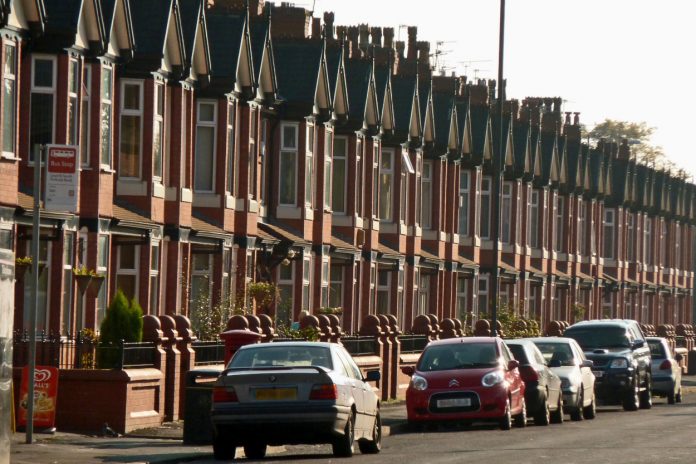 A shortage of affordable housing could be holding back young adults in South Manchester.

A joint survey by YouGov and the homeless charity Shelter has found many under-45s are worried about missing out on traditional milestones.

Almost a quarter of people in relationships say they’ve had to hold off having children because they’ve nowhere suitable to bring up a family.

Getting married, finding a suitable job and even retirement are all being delayed because pf housing problems.

John Ryan, Service Manager at Shelter’s Manchester Advice Hub, said: “Everyone deserves the chance to have a home where they can put down roots and build a life for themselves.

“But our ever-growing housing crisis means many young people in the region are being left behind – unable to reach the crucial life milestones that were taken for granted by the generations who came before them.

“As Shelter reaches its 50th year, it’s heart-breaking to see so many young people still living in a housing limbo, facing a frustrating lifetime of instability where they feel unable to move forward with their lives.

“We cannot make this crisis someone else’s problem, and it’s the responsibility of all of us to help fix it.”