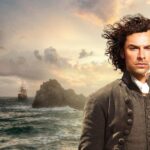 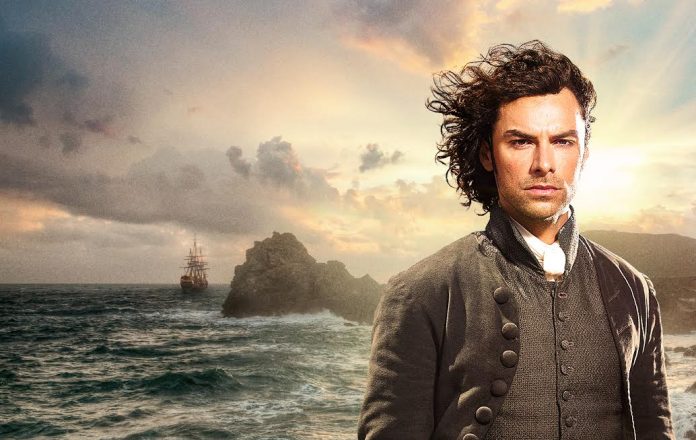 ‘Poldark’ bosses are apparently coming up with storylines so the show’s star has to strip off.

The Daily Mirror says Aidan Turner – whose bare chest’s proved popular – has said he has to fight to keep his kit on in the TV adaptation.