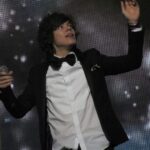 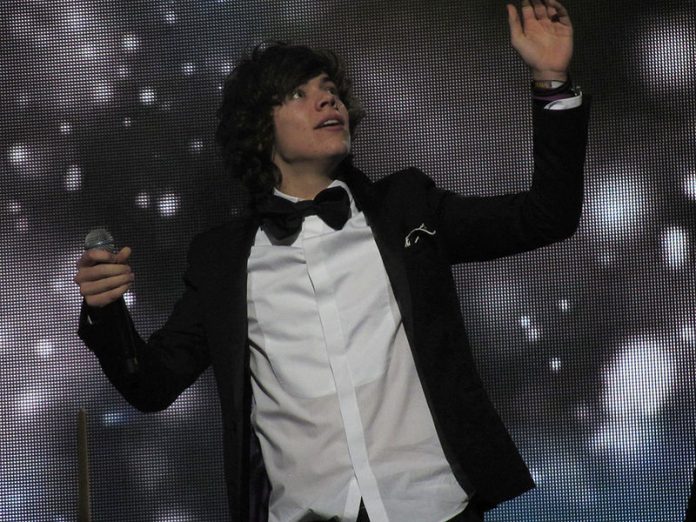 Harry Styles has been given the seal of approval from Peaky Blinders actor Cillian Murphy for his first ever film role.

The One Direction singer stars in Christopher Nolan’s World War Two epic Dunkirk, which is out in the UK next July.

Murphy’s told the Radio Times Harry is “a great, great kid” who is “really, really funny”.