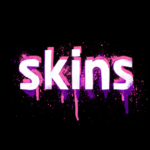 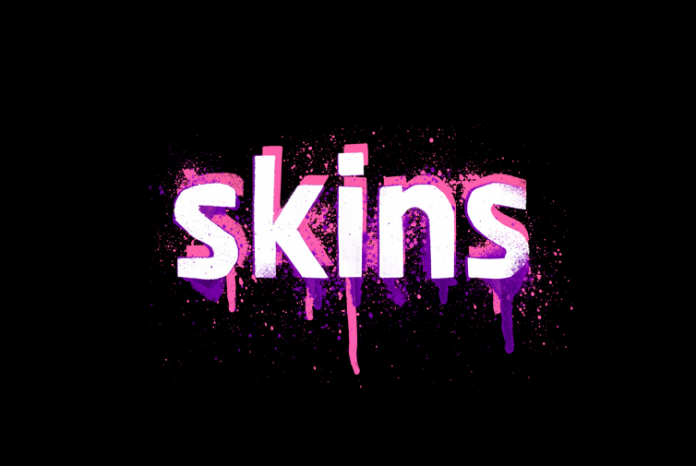 Former Skins star Sebastian De Souza says making his latest film Kids In Love has been an education for him.

The actor co-wrote the movie – which is out now – as well as starring in it.

He says there’s been a long wait between shooting the film in 2013 and its premiere last week: “It’s not like this is a tent-pole movie that’s supported by an enormous American studio.

“This is an independent film and these things take time.

“So we gradually came to realise that that is ok.”