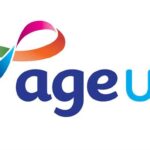 Stockport Council is reminding residents of advice to keep themselves well and warm this winter. People are also being urged to check on older neighbours or relatives, especially those living alone or who have serious illnesses to make sure they are safe, warm and well. Age UK Stockport’s Free Winter Warmth and Wellbeing event takes…

END_OF_DOCUMENT_TOKEN_TO_BE_REPLACED 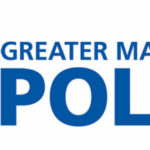 Police are appealing for information after a man was robbed on his driveway in Sale. Officers say two men threatened him with a knife and hit him on the head with a hammer in at his home address in The Avenue at around 8.30pm on Monday 21 January. The victim – who is in his…

END_OF_DOCUMENT_TOKEN_TO_BE_REPLACED 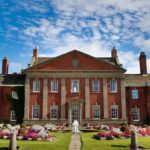 2018 was another bumper year for Cheshire East’s hospitality sector, according to the authority’s latest figures. Hotel occupancy was up to 75.4 per cent – a 1.3 per cent rise on the previous year . The average room rate has also increased by more than 20 percent since figures were first recorded in 2012. 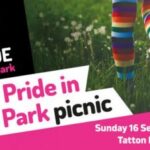 The first Pride in the Park Picnic event at Tatton Park has been hailed a huge success by council bosses. Special guests at the event last Sunday included a Brazilian carnival drum and dance act, a jazz saxophonist and local choirs. Cheshire Fire and Rescue Service had a special rainbow-coloured fire engine on display.